Let us tell our story

We want you to tell your story. Every family has a story to tell, and we are here to listen.

The Toft family has been in funeral service for nearly 70 years. Jack Toft began working for Spoerr Vault Co. in 1953. He also worked after hours as an ambulance driver and funeral home staff member. He often took his sons, Mike and Steve, on funeral services during the summer months. Steve loved what he saw. He pursued his calling, graduating from the Cincinnati College of Mortuary Science in 1985. After serving as a funeral director and embalmer for several years, he saw the need for a funeral home that exceeded expectations through superior service.

With the mission to be the most family oriented funeral home in our area, an extensive renovation project took place to remodel the former Andres-Tucker Funeral Home, located at 2001 Columbus Avenue. Andres-Toft Funeral Home was opened in 1993, and included Sandusky's only on-site cremation facility. The name was changed to Toft Funeral Home & Crematory in 1998, and the building was expanded and remodeled in 2000 to its current size.

Justin Toft joined in September of 2011, marking the third generation of the Toft family in funeral service. Ground was broken in 2013 and the Toft Event Room debuted in May of 2014. The Toft Event Room is a 1,500 sq. foot event space, available for receptions, memorial services, celebrations of life, or whatever a family may envision.

Based in Sandusky, and serving Erie County, the Lake Erie Islands, and surrounding communities, we can help you with all of your burial, cremation, cemetery, and after funeral needs. Importantly, we continue to operate our own on-site crematory facility. This means your loved one never has to leave our care.

As an industry, funeral service is dynamic. We are constantly striving to improve our facilities and service, and Toft Funeral Home & Crematory will always be focused on the families we serve. 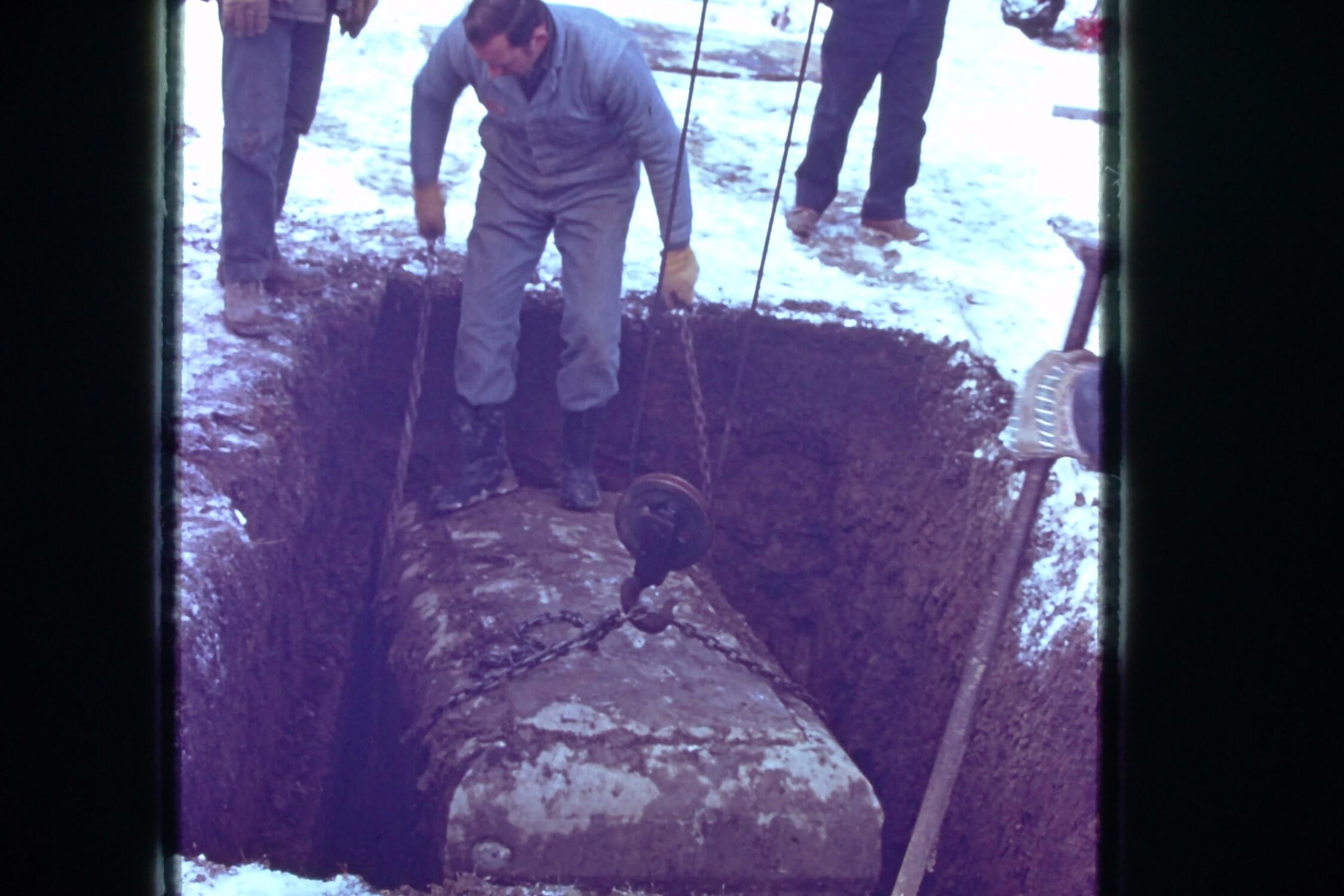 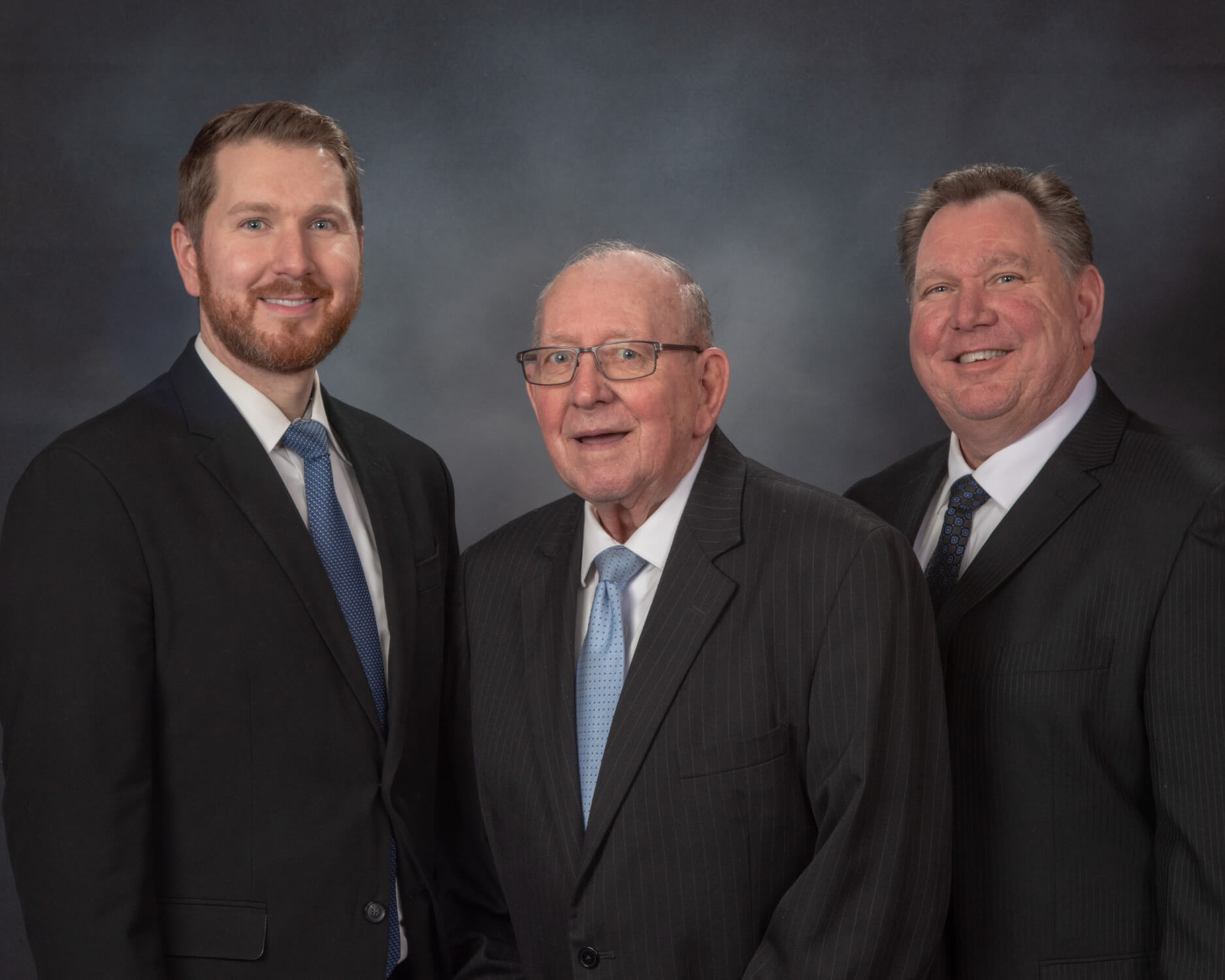 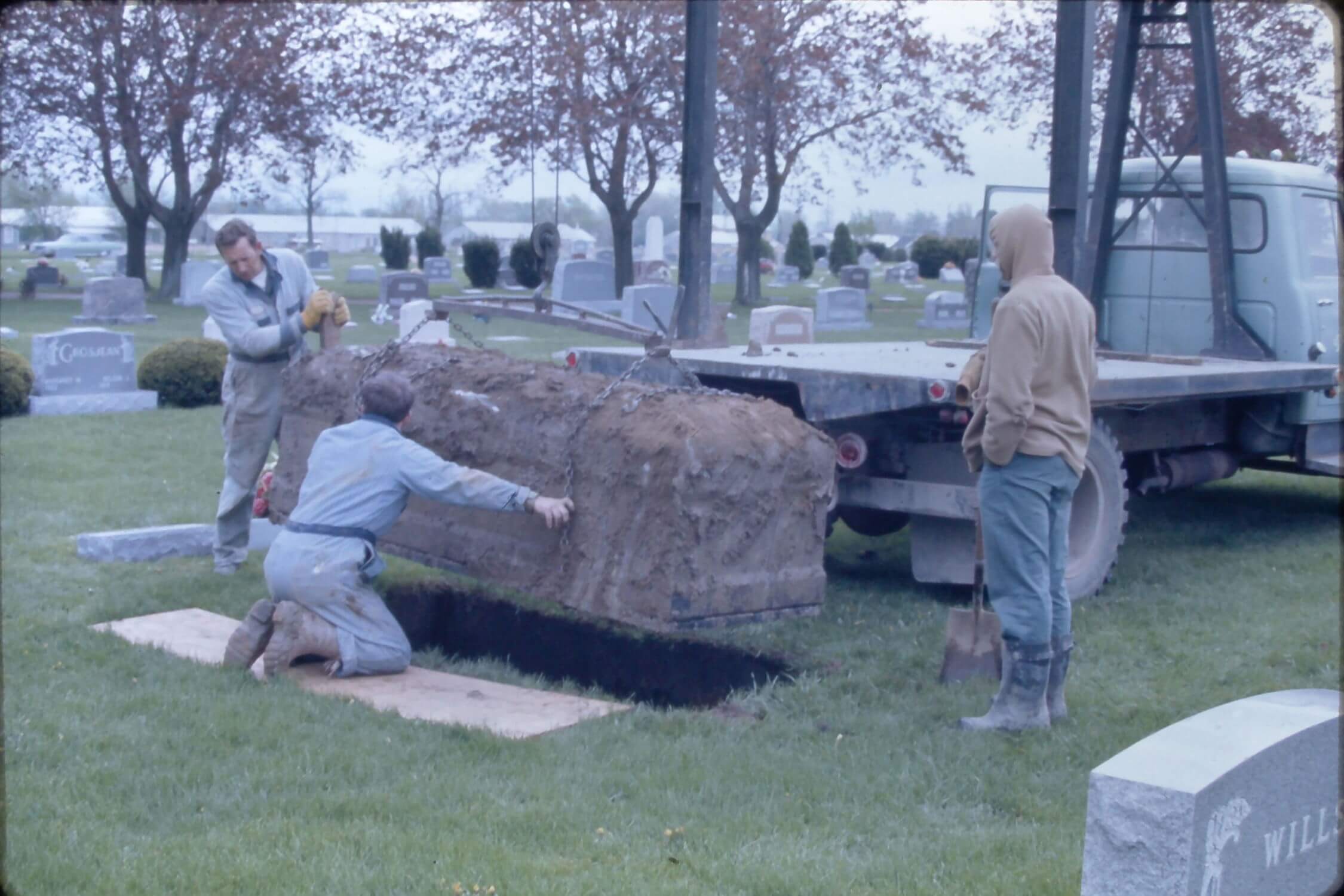